A lot of people do well, the truly fortunate do good.
DO GOOD, GIVE NOW

Dan Ashley and the Rock The CASA team are pleased to officially announce that Melissa Etheridge will be playing on the RTC stage at the Lesher Center in Walnut Creek on March 3rd 2018. We are thrilled to have so much talent at our 4th annual event. RTC has sold-out 3 years in a row, and tickets are expected to go even quicker this year. Keep an eye on the Tickets page and sign-up for the email list to be among the first people with the opportunity to purchase the best seats.

Melissa Etheridge is one of rock music’s great female icons. Her critically acclaimed eponymous debut album was certified double platinum. Etheridge’s popularity built around such memorable songs as “Bring Me Some Water,” “No Souvenirs” and “Ain’t It Heavy” for which she won her first Grammy for Best Female Rock Vocal. Etheridge hit her commercial and artistic stride with her fourth album, Yes I Am, featuring the massive hits “I’m the Only One” and “Come to My Window,” a searing song of longing that brought her a second Grammy. The six times platinum album spent more than two and a half years on the album chart. Etheridge is also an Oscar winner for Best Original Song in 2007. In 2011 Melissa made her Broadway debut as St. Jimmy in Green Day’s rock opera, American Idiot, where she replaced Billie Joe Armstrong for one week, and received a star on the Hollywood Walk of Fame. 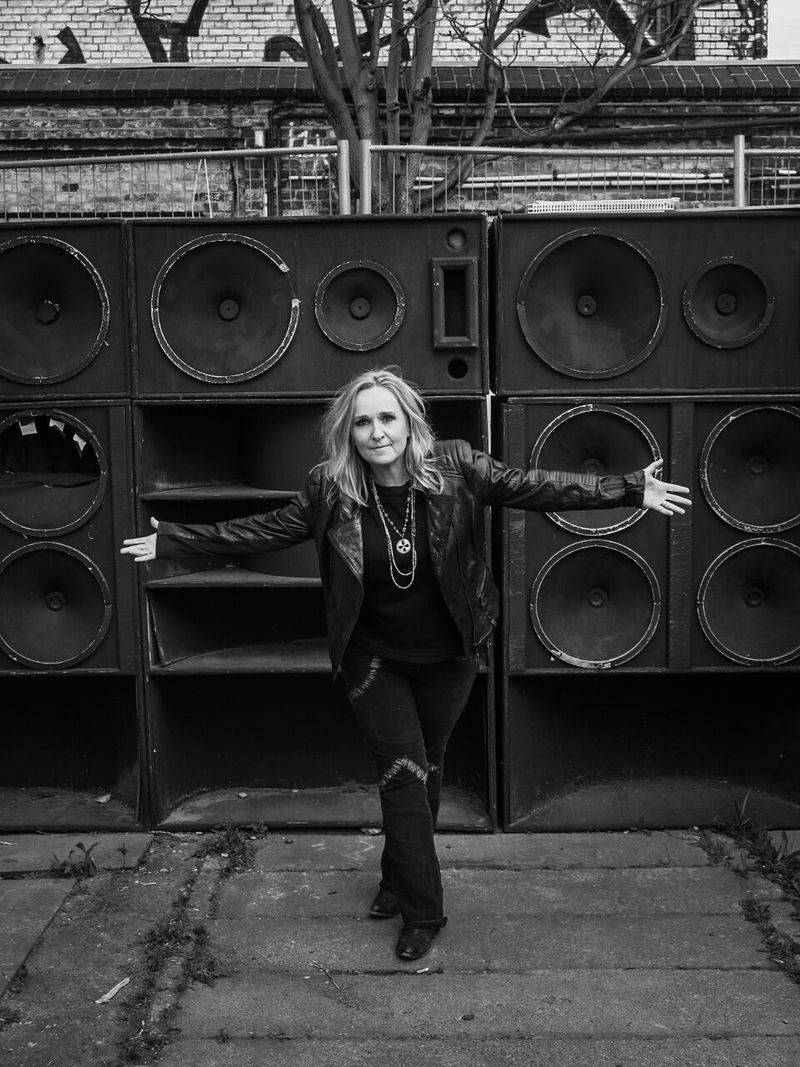 Tickets will be on sale November 3rd 2018

We hope you can join us at the Lesher Center for the Arts in Walnut Creek on Saturday March 3rd 2018. The 4th annual Rock The CASA promises to be a spectacular event with great performances–all for the cause of supporting wonderful charities. For more information about the organizations supported by RTC, please visit our Charities page.